The winter holiday season is the perfect time to relax under a blanket , drinking hot cocoa, reading a book, and maybe with a renewed Trailmakers? This update is smaller than the past, but it has some new interesting features that we hope you will enjoy. If you need to do something else during the holidays, visit Trailermakers  competition [www.playtrailmakers.com] where you can win blue yeti.

Ho Ho Hoooold up... is that snow falling in the Danger Zone?!
Take a walk in the winter wonderland, and perhaps you’ll find some presents from Santa. Don’t worry - they are for you ❤️ 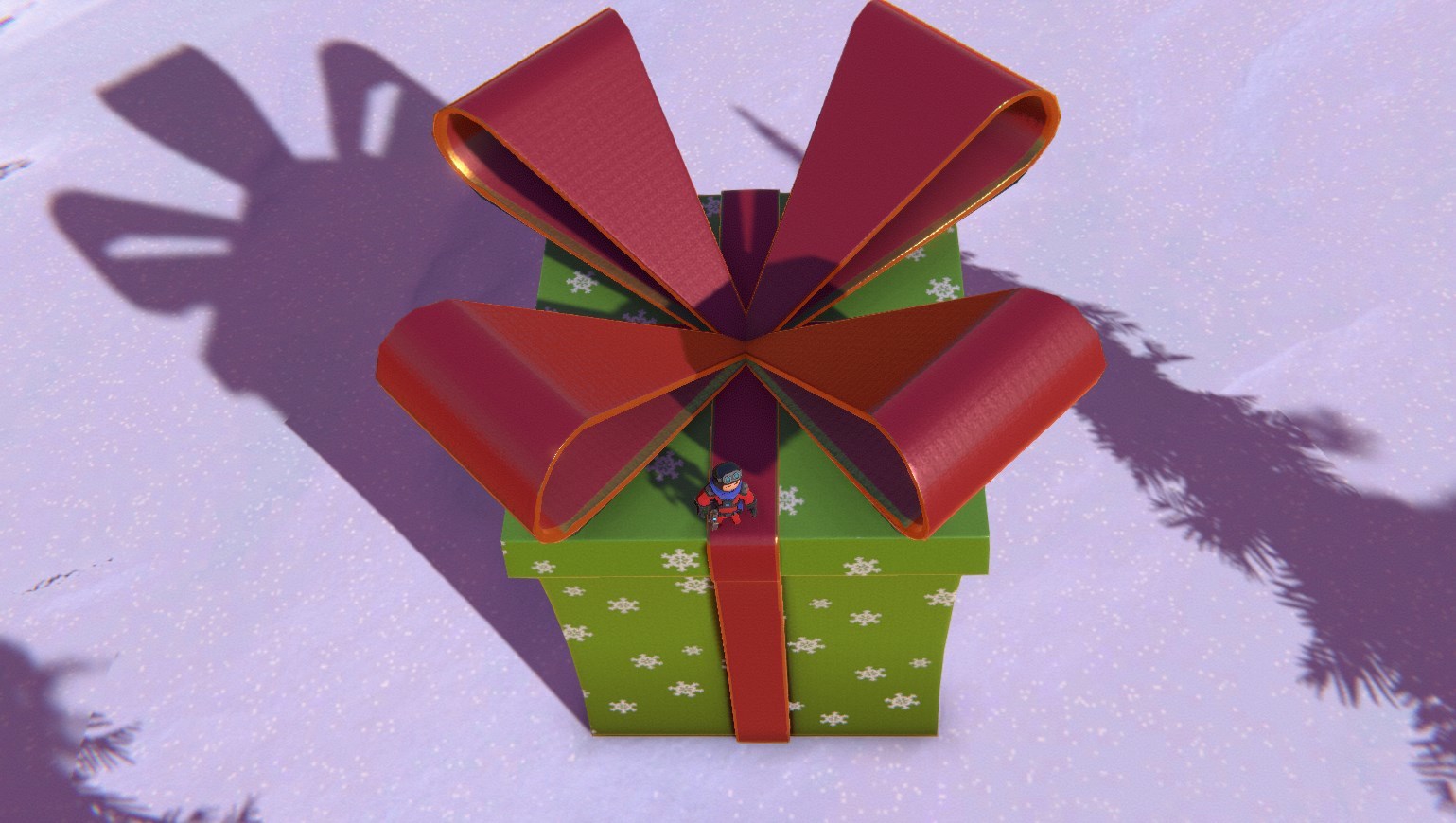